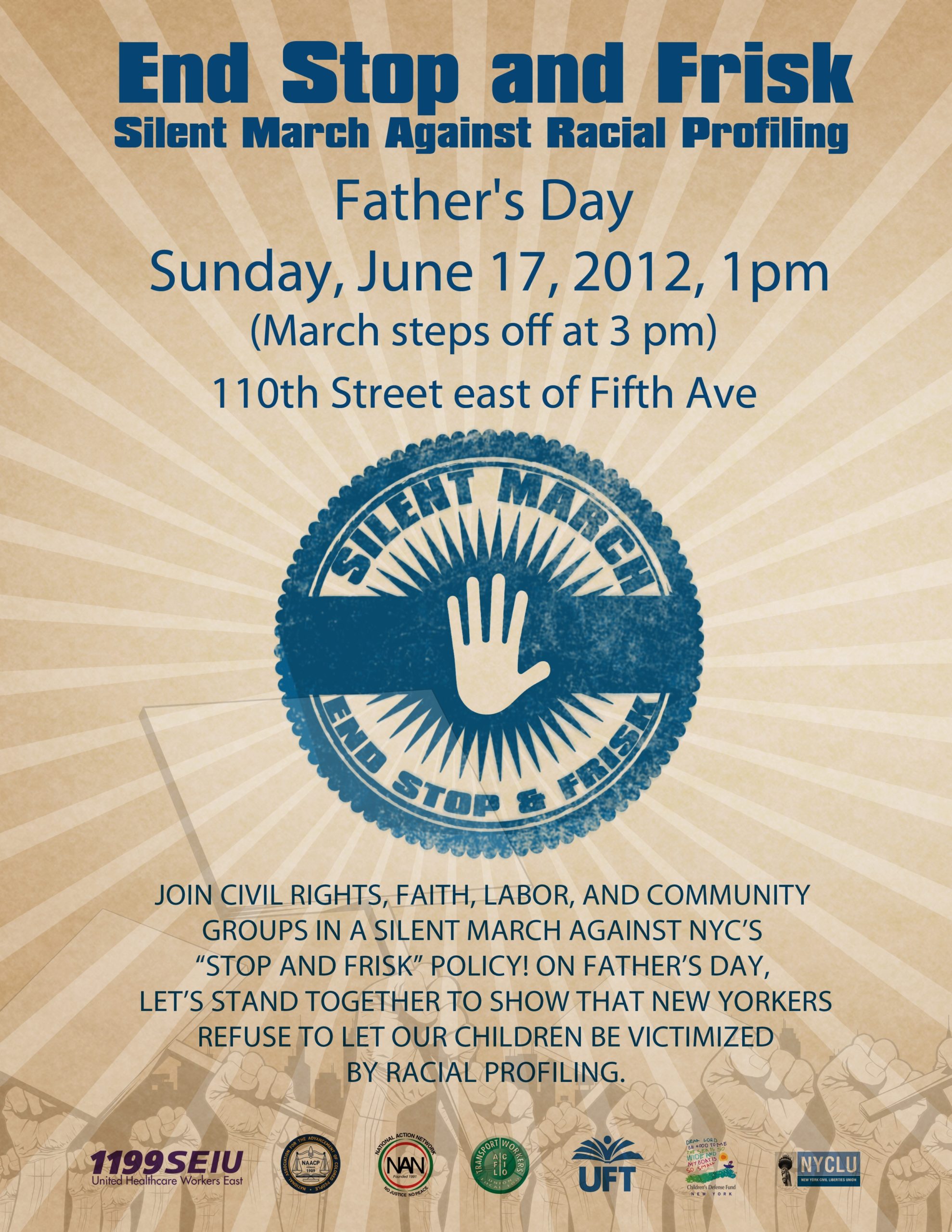 Spend part of your Father’s Day with NYCoRE and NYCoRE’s People of Color Working Group at the: 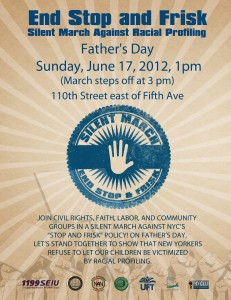 We hope to see you there.