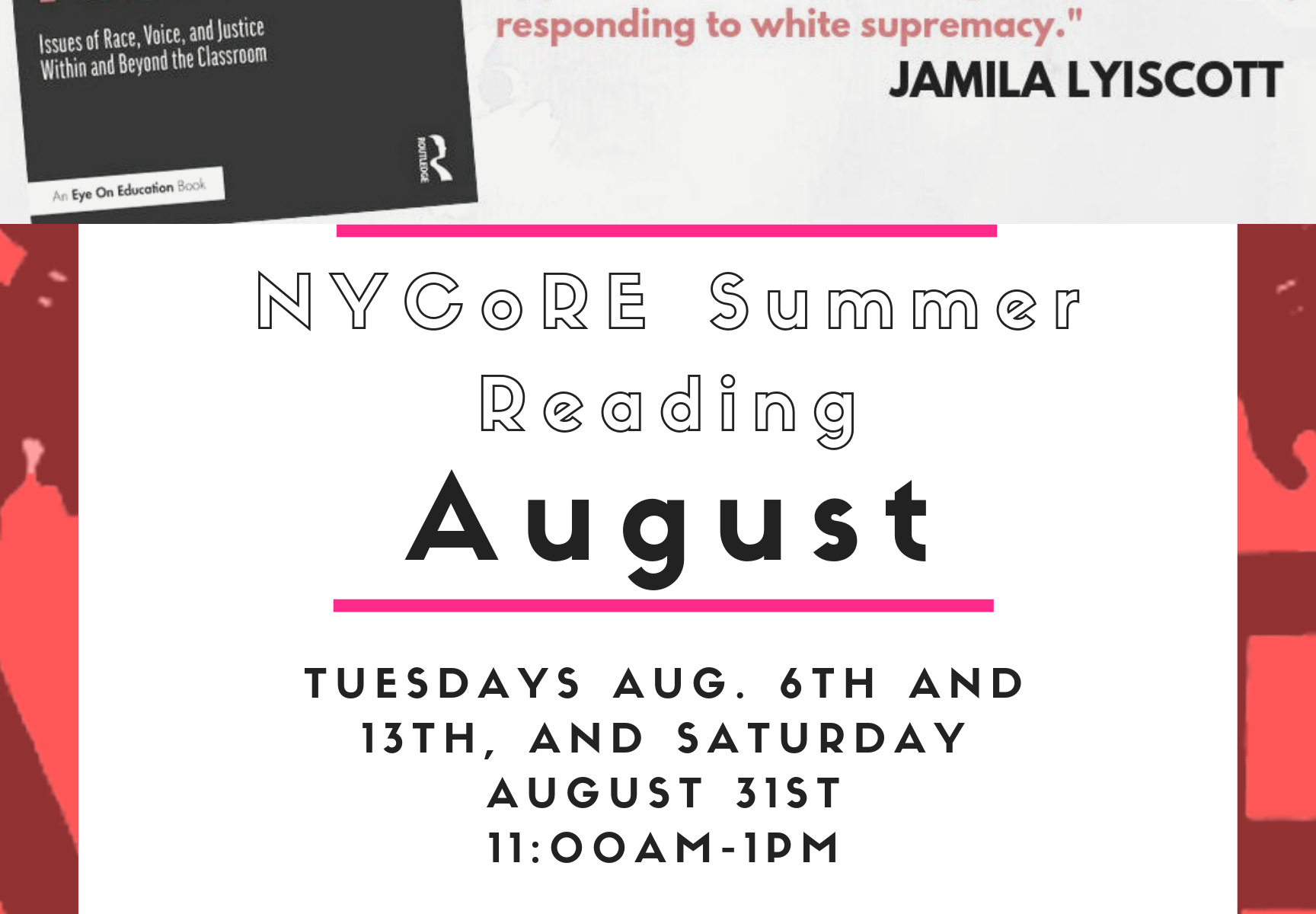 Thank you everyone who voted for NYCoRE’s Summer Reading. There were so many great choices and suggestions. We need to keep organizing these gatherings and read them all. Let’s discuss when we come together.

We decided to start with New York’s Jamila Lyiscott’s Black Appetite. White Food.: Issues of Race, Voice, and Justice Within and Beyond the Classroom. We will have three potluck style meetups in Central Park in Strawberry Fields at the 72nd Street Entrance. You don’t need to attend them all, but we are more than welcome to and we will have unique discussions each time.

Thank you, everyone, who voted for NYCoRE’s Summer Reading. There were so many great choices and suggestions. We need to keep organizing these gatherings and read them all. Let’s discuss when we come together.

Please bring something to sit on and snacks or refreshments to share with others. Also, feel free to bring children and loved ones. Hopefully, the weather will be friendly, if not we will come up with a rain plan.

For a discounted copy of the book go to this website and use the discount code IRK69. https://www.routledge.com/Black-Appetite-White-Food-Issues-of-Race-Voice-and-Justice-Within/Lyiscott/p/book/9781138480667 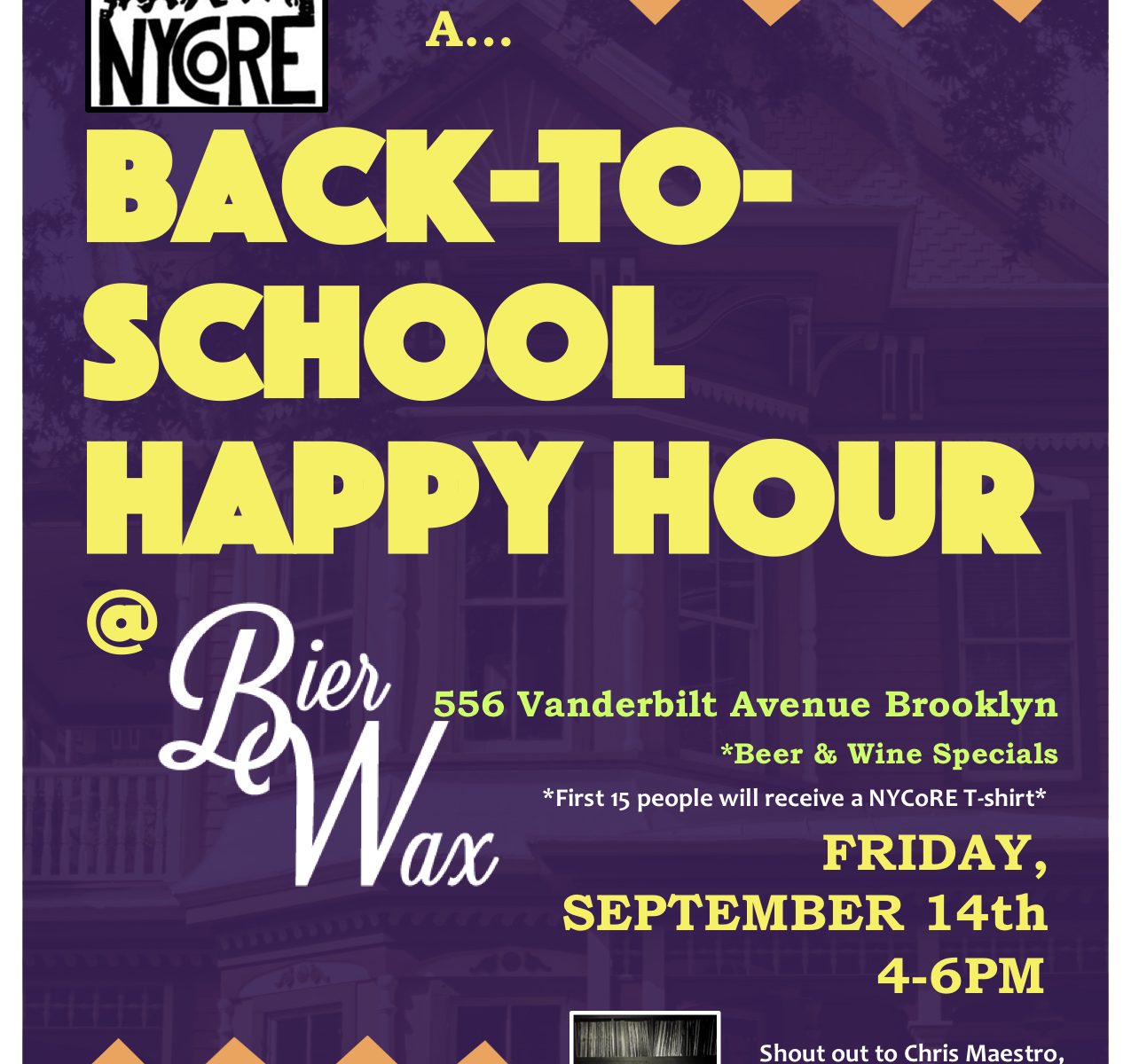 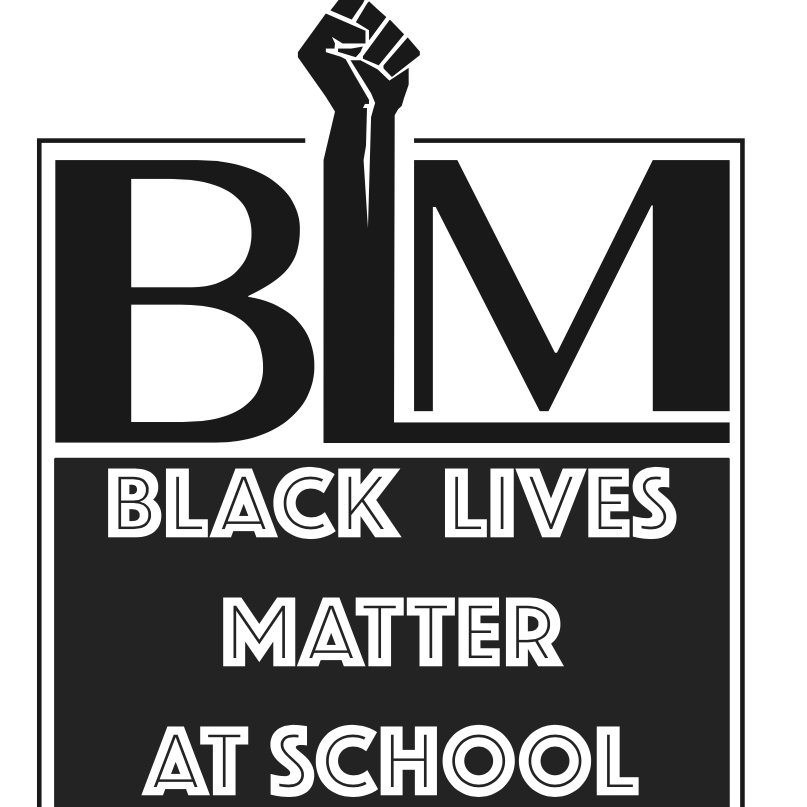