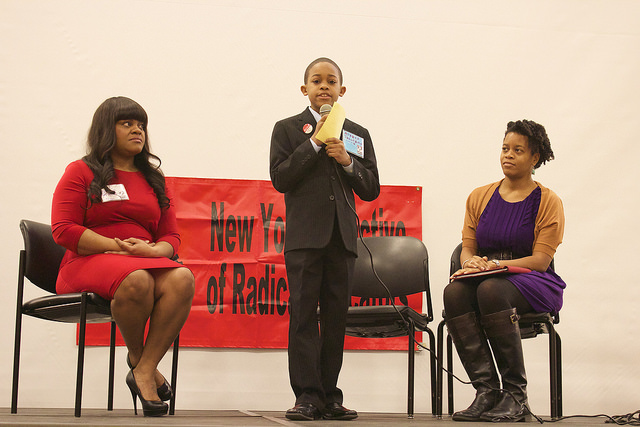 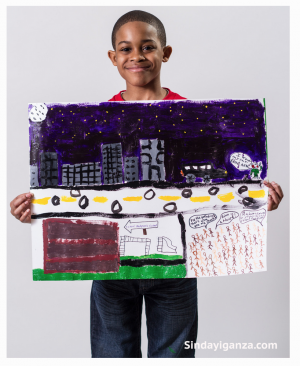 Check out some of the beautiful people of #NYCoRE through the photo project created by Dom Sindayiganza Photography!

Go here to view the gallery